Alfred Fritz was born to Mathius and Frieda Fritz in Vienna. He studied to be an engineer. Due to being an active communist he was forced to leave Austria and went to Czechoslovakia. He made a living there as a tutor. In approximately 1938 he went to Paris and became active in the Resistance. He supplied paper so that jews and others could leave France. In 1941 or 1942, he crossed over from France to Basel Switzerland to see his sister, my mother, Ernestine Fritz. He did not seek asylum but returned to Paris.

In the summer of 1944 he was arrested and sent to prison and then to camp Drancy. He was on the last convoy, number 77, to Auschwitz. He was in the death March from Auschwitz to Mauthausen. He was executed there on March 24, 1945. He was 31 years of age, leaving behind his mother and two sisters Ernestine and Blanka. 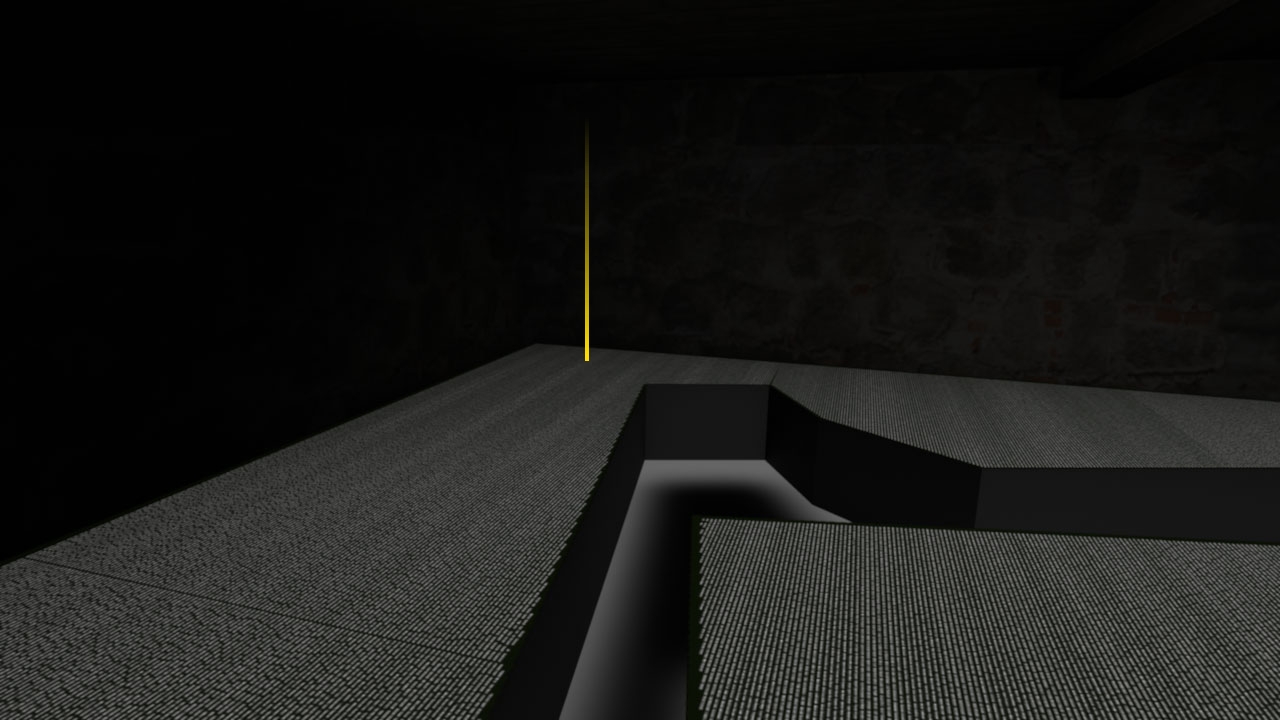